Pokemon Pokemania – Got to Catch Them all

Japan is the origin of Pokemon, and the land of spinoffs when it comes to games and toys, so it is not surprising that Japan is unquestionably the Pokemon stronghold for sales and popularity Pokemon
. Second to Japan is not the rest of Asia (though Pokemon animation has been dubbed into most languages and the game is available and popular), but rather North america and Europe, particular the former where game play is intense and enthusiastic fans hold many events. 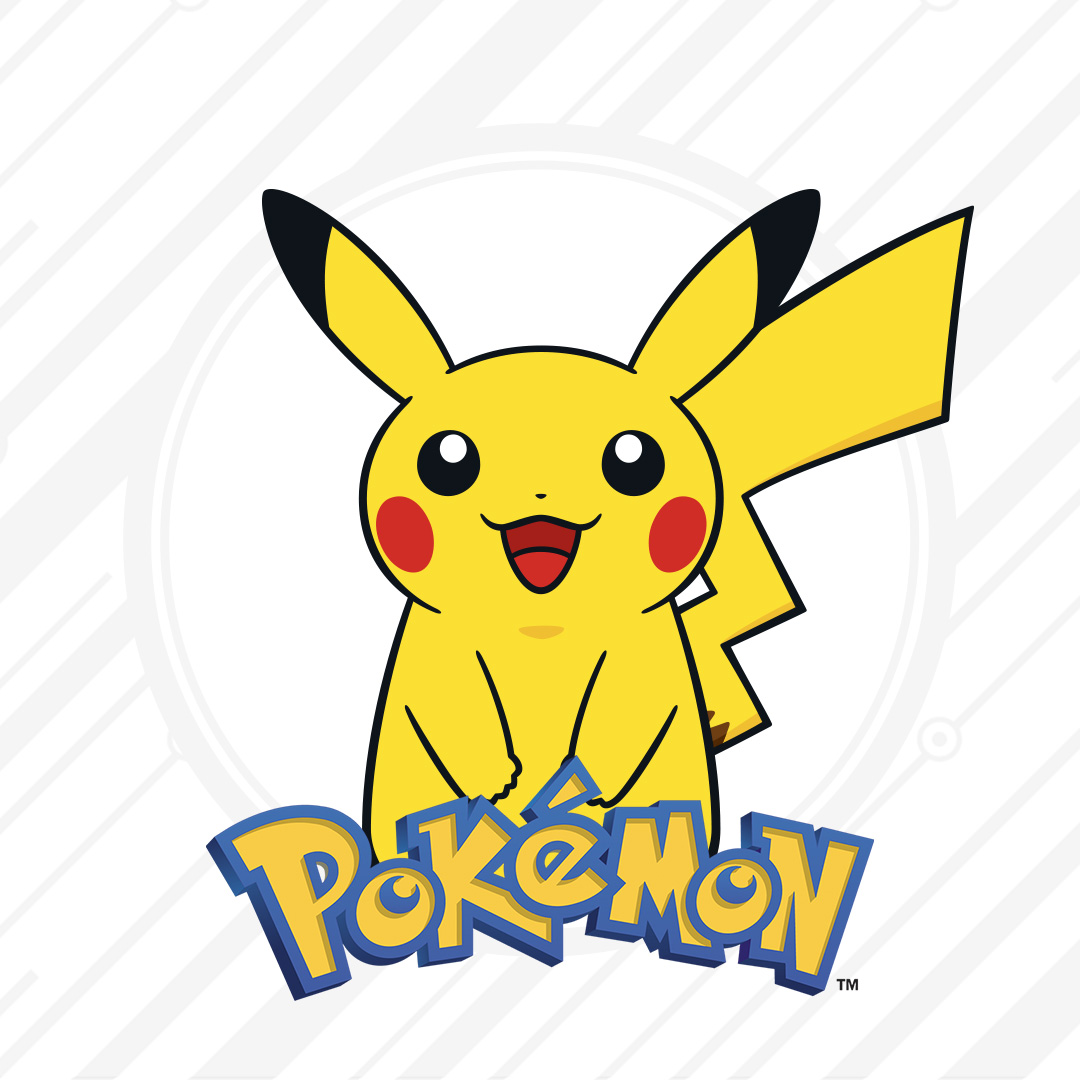 Merchandising of Pokemon seems to be split between an older and younger crowd: the older crowd (teens) is far more intent on gaming and far less on buying stuffed toys, animation, and Pokemon game cards. Gamers often develop favorite characters, however, and sometimes will buy a Pokemon stuffed toy. Particularly now, as the release of Pokemon Black and white has quite literally set off a new Pokemon rage, older gamers as well as the more traditional younger crowd are buying Pokemon Black and white Plush Toys, Pokemon zukan and Tomy figures, and Pokemon Cards, which are seen for now as collector’s items. Nintendo has a big hit with anything to do with the Black and white series.

In Russia, Pokemon was banned for a while for obscure reasons, but Pokemon animation dubbed in Russian and other Pokemon goods are back on the market now. Pokemon doesn’t seem to have captured the imagination of the Russian youth as much as Nintendo would like however. Still, Russia is an exception. In other areas such as the Middle East, Pokemon has shown the same craze popularity as it has elsewhere but in some places the cards have been banned because of local laws. In England there was some trouble for a while because of fisticuffs fighting among youth over Pokemon cards but the situation seems to have calmed down now and is back to normal.

Perhaps not all that surprising in mainly Hindu India with its own mind boggling pantheon of gods, Pokemon was a national craze for some years, with the animation dubbed in both Hindi and Tamil, and shops springing up in all the major cities selling Pokemon merchandise. The craze has leveled off for now but it is my guess that sales are bound to spike again with the introduction of Pokemon Black and white. India appears to be hooked.

In other parts of Asia such as the Philippines and Thailand, Pokemon merchandising has not seen the success yet that merchants would like but like in other places the animation is very popular, and where the animation is popular the merchandising usually follows (I call it the Disney Standard). Similar Pokemon figures are coming out of Brazil and the rest of South america. Pokemon games and goods are popular in South Africa, Australia, and New Zealand as well, pretty much on a level with Europe. Pokemon pronounced poh-kay-mon is the second largest Nintendo video games franchise in the world superseded only by Nintendo’s own Super Mario. The franchise, now around 16 years old, is due to release its 6th generation in the series later this year.

The game, created by Japanese founder Satoshi Tajiri in 1996, was inspired by the popular past time of insect collecting which Tajiri enjoyed as a child. By the spring of 2010 the Pokemon franchises collectively had sold well over 200 million copies worldwide.

Pokemon also known as ‘pocket monsters’ in Japan is the term used to refer to the 649 fictional creatures which have featured in the series since its inception.

The first generation of Pokemon which proved very popular amongst Japanese gamers was released under the title ‘pocket monsters’ Aka and Midori (red and green) for the Game Boy in Japan. The updated version Ao (blue) being released a short time later. The Ao version was then re-programmed Pokomon Red and Blue before being released in the us in 1998.