Spiritual Movie – Contact – Science Proving We are Not alone 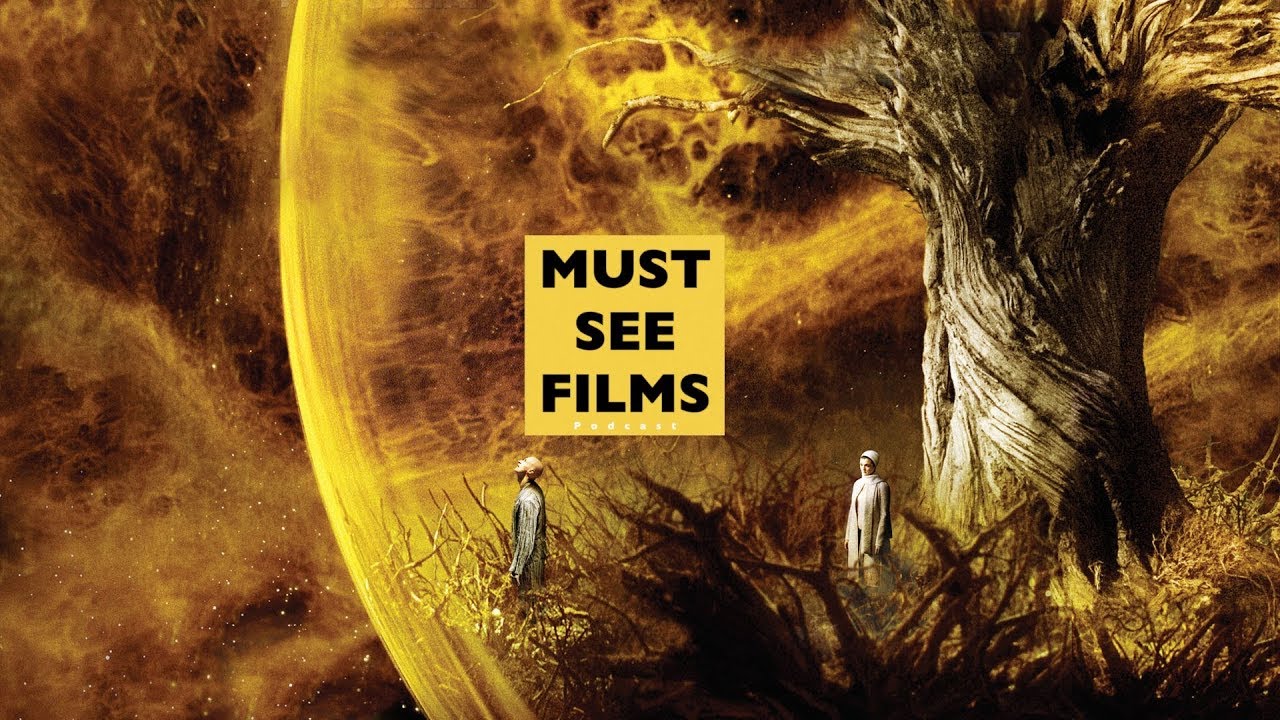 From a spiritual standpoint, most of you may believe that God is always with you. However, there are skeptics out there, including the main character of the movie, Ellie Arroway spiritual awakening movies. Her mother died when Ellie was just an infant. She is a highly intelligent child, excelling in science and technology. Her father shows her how to operate a ham radio at a very early age and she works tirelessly to speak with others, beginning with this simple form of radio communication.

She yearns to connect somehow with her mother. This is evident by a question she posed to her father, given as a small child, “Dad, can we talk to mom? “In addition, she asks him, “Hey Dad, do you think there are people on other planets? ” His response is, “I don’t know, Sparks, but I’d guess I’d say if it was just us, it seems like an awful waste of space. “Shortly thereafter, her father dies, setting up a more fervent desire in her to look for intelligent life outside the human realm. Throughout the film, you get a sense that Ellie has felt all alone her entire life and you understand that she does not believe in God. Many people try to convince her otherwise, including her love interest, Father Palmer Joss, who is a renowned spiritual advisor.

Ellie explains to Father Joss her belief in the scientific probability of other life in the universe. In response, he states the same line that she once received from her own father, “If there wasn’t, it would be an awful waste of space. “By the end of the film, as an undeterred scientist, she does discover a signal from life outside our world. Following that discovery, a series of circumstances change Ellie’s perspective about being alone. She has an experience that forced her to change her mind; she knew she was not alone and that we are all part of something bigger.

However, she had no proof for her belief. She told others that even though, scientifically, she could not explain her encounter; her wish was for others to know that ‘We are not alone. ‘What is the proof that you need to understand that you are not alone? Consider the statement, “You are part of the whole, and not separate, ” a quote from a spiritual adviser named Charles Crooks. From this perspective, if you are part of the whole, then you could never be alone, for the whole encompasses everything. Later in the movie, the audience learns that there was ‘proof’ of Ellie’s scientific experiment that led to her spiritual experience, but officials in the government hid it from the public.

The movie ultimately shows that God and science do not have to act independently from each other. Both science and spirituality have the same goal: discover truth. Science can prove that we are not alone and are part of something bigger. Could that something be our spiritual essence? The answer may lie in a key line from the movie, “If we are alone, it sure would be a lot of wasted space. ” Moreover, do you really think that God would waste space? Let’s be honest, it can be quite a challenge to find good television programming these days. Fortunately, you do have a choice, and if you are concerned about raising consciousness, viewing metaphysical movies is a good way to keep yourself entertained and spiritually centered at the same time.

If you’ve been meditating and have been on a spiritual path for a long time, then it’s no secret to you that one of your underlying goals of your spiritual quest is to raise your level of consciousness. While meditation is the number one way to accomplish this, there are other more subtle ways as well, one of which I would like to touch a little bit on. The spiritual cinema circle is a company that provides really great spiritual cinema films and spiritual Dvds. It works very much like Netflix. However, all of the films from spiritual cinema circle are guaranteed to be uplifting, motivational, and inspiring.

In these days of layoffs, the war, and increasing violence, it is really important to watch spiritual Dvds. Watching spiritual cinema balances the negativity from the violence you see in movies, television series, and even the news. You can guess, I’d been looking for spiritual Dvds for quite some time.