The Christ Child – Burst of Light Out of the Darkest Midnight 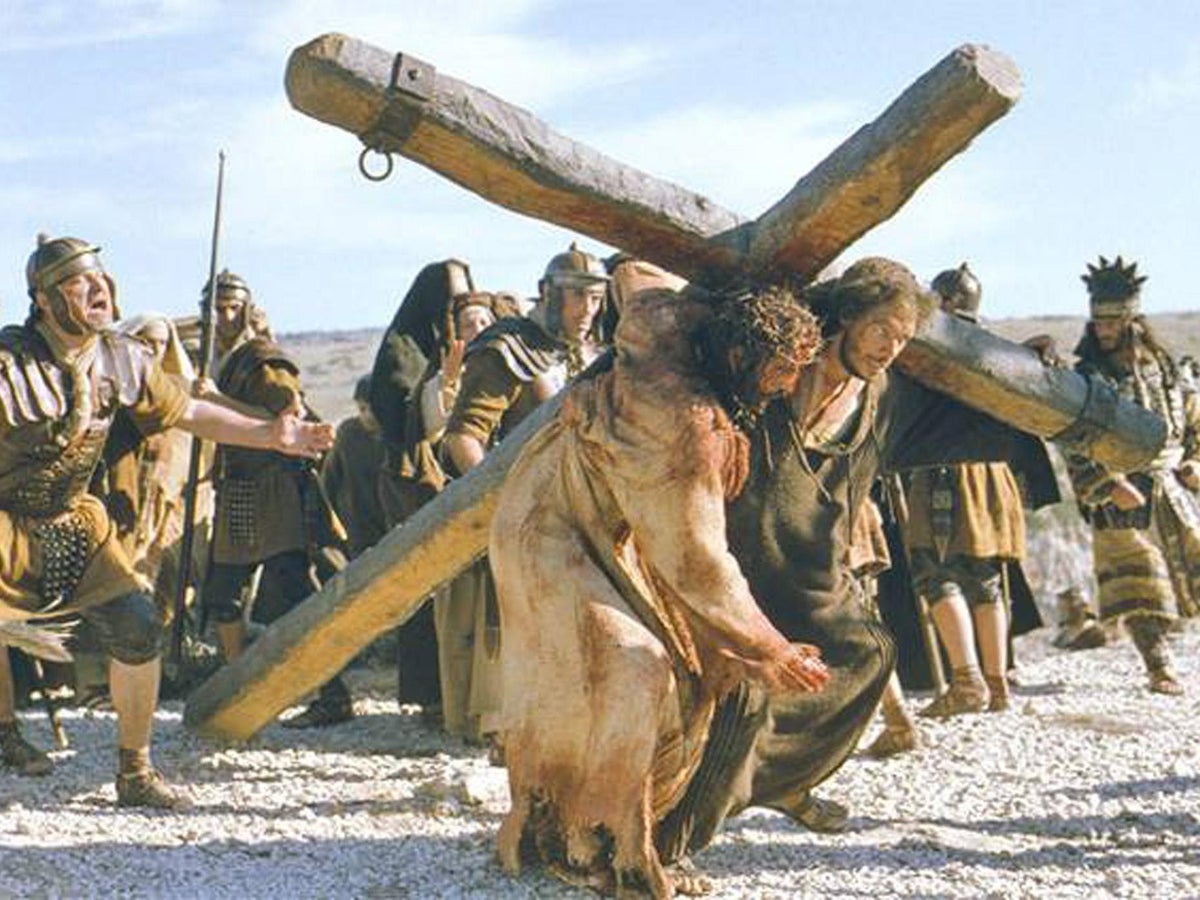 The Scripture says, “Get up, O sleeper, arise from out of the dead, and the Christ will shine on you” (Ephesians 5: 14). The context is the wonderful transformation that takes place at baptism, when someone spiritually dead suddenly receives spiritual life, the sinner becomes the saint, and an awesome, profoundly powerful light penetrates and conquers the deepest darkness the christ. But what now happens in scriptural baptism has happened before.

Sometimes, the greatest woes fall upon people immediately after the happiest time of their lives. Job thought the blessings of his life would go on and on. He had seven sons and three daughters, and he owned a thousand sheep for each son, and a thousand camels for each daughter, not counting the oxen and the donkeys. He was the greatest man in the East, but in a day he had lost it all.

Just two weeks ago, the nephew of one of the Christians in our congregation was preparing for his wedding, set for December 15. Tony was 19 and his fiancée Kelcy was 21. Then, suddenly and without any warning, Kelcy died. That may be the risk of a mountaintop experience: many mountaintops come with cliffs. They buried Kelcy in her wedding dress.

During the reign of Jeroboam II, from 793 to 753 B. C. E., the northern nation of Israel was at the peak of its prosperity. This happened despite Jeroboam’s wickedness. The biblical text offers this explanation: “The LORD had seen how bitterly everyone in Israel, whether slave or free, was suffering; there was no one to help them. And since the LORD had not said He would blot out the name of Israel from under heaven, He saved them by the hand of Jeroboam son of Jehoash” (2 Kings 14: 26-27). Jeroboam even conquered Damascus and “restored the boundaries of Israel from the entrance to Hamath” (way north of Damascus) “to the sea of the Arabah” (known to us as the Dead Sea), “in accordance with the word of the LORD, the God of Israel, spoken through his servant Jonah son of Amittai, the prophet from Gath Hepher” (2 Kings 14: 28, 25).

This is the same Jonah who preached in Nineveh. You may not be familiar with his hometown, a tiny village in Galilee, as a matter of fact very near to what would later be Nazareth. The land was so prosperous that a few years later, King Menahem was able to buy off Tiglath-Pileser and stop his invasion by paying the Assyrian king a thousand talents of silver-that’s 37 tons-an astounding sum that he was able to raise by extracting 50 shekels from every wealthy man in his realm. 50 shekels is 1-1/4 pounds, which means that the northern nation of Israel at that time had 59, 200 wealthy men! Of course, this was a foolish thing to do, for it only convinced Tiglath-Pileser that he could extract more money from the prosperous kingdom.

You can read descriptions of Israel’s self-indulgent prosperity under Jeroboam in the prophet Amos: “You lie on beds inlaid with ivory and lounge on your couches. You dine on choice lambs and fattened calves. You strum away on your harps like David and improvise on musical instruments. You drink wine by the bowlful and use the finest lotions, but you do not grieve over the ruin of Joseph” (Amos 6: 4-6).

Earlier the prophet describes the Israelite women as “cows of Bashan on Mount Samaria. ” (Bashan was the lushest pastureland in the nation, which grew the fattest livestock. ) He addresses them as “you women who oppress the poor and crush the needy and say to your husbands, ‘Bring us some drinks! ‘” (Amos 4: 1). The prophet predicts their doom: “The Sovereign LORD has sworn by His holiness: ‘The time will surely come when you will be taken away with fishhooks. You will each go straight out through the breaks in the wall” (Amos 4: 2-3).

While all of this was going on in Israel, the southern kingdom of Judah had issues of its own. It too was experiencing physical prosperity but also spiritual bankruptcy. Idolatry, witchcraft, sexual immorality, and even child sacrifice were commonplace. Priests and prophets had their hands in the till and habitually got drunk on the job. God’s true prophets were ignored, or ridiculed, or persecuted, imprisoned, and slain. The kings were often wicked, and even the righteous ones like Azariah were flawed.

All the while, approaching from the Northeast, was the largest, most formidable and cruel army the world had ever known: the Assyrians, seeking to expand their empire in all directions. Over generations, the Assyrians had perfected their weapons, war machines, battle horses, fighting men, and tactics to the point that all fell before them. Isaiah speaks of the king of Assyria as the man “who shook the earth and made kingdoms tremble, the man who made the world a desert, who overthrew its cities” (Isaiah 14: 16-17).

The Arameans or Syrians, whose capital Damascus was closest to the threat, grew desperate. In a coup their king was murdered by Rezin, who began to organize the resistance to the Assyrian danger. When Rezin could not get Israel to join him, he orchestrated the assassination of Israel’s king Pekahiah, replacing him with Pekah, a man under his complete control. Then the two of them, Rezin and Pekah, approached the king of Judah, Ahaz, proposing an alliance. Behind their proposal was the threat that if he refused, they would stage a third coup, assassinate him and replace him with their own man on the throne in Jerusalem.